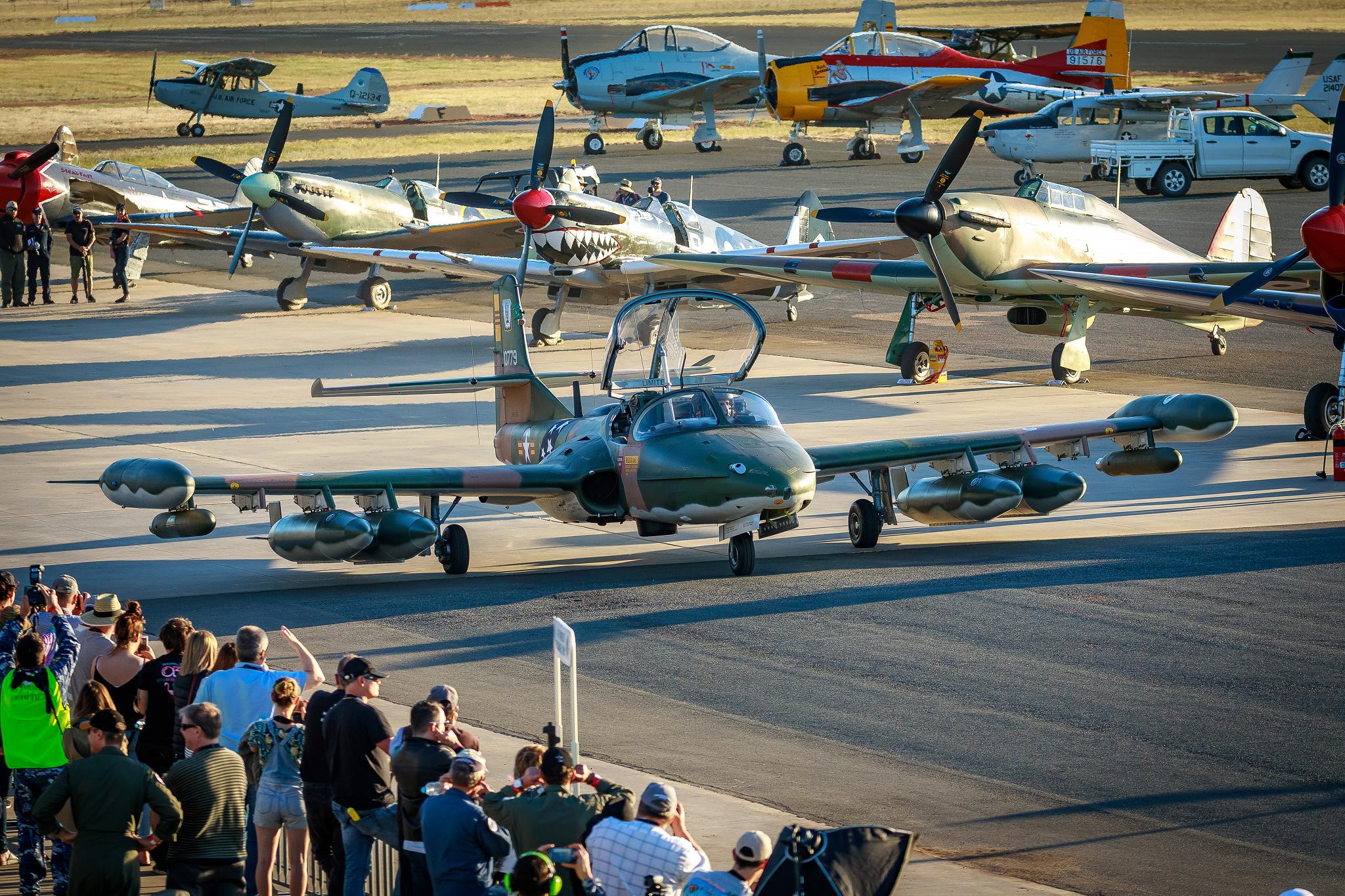 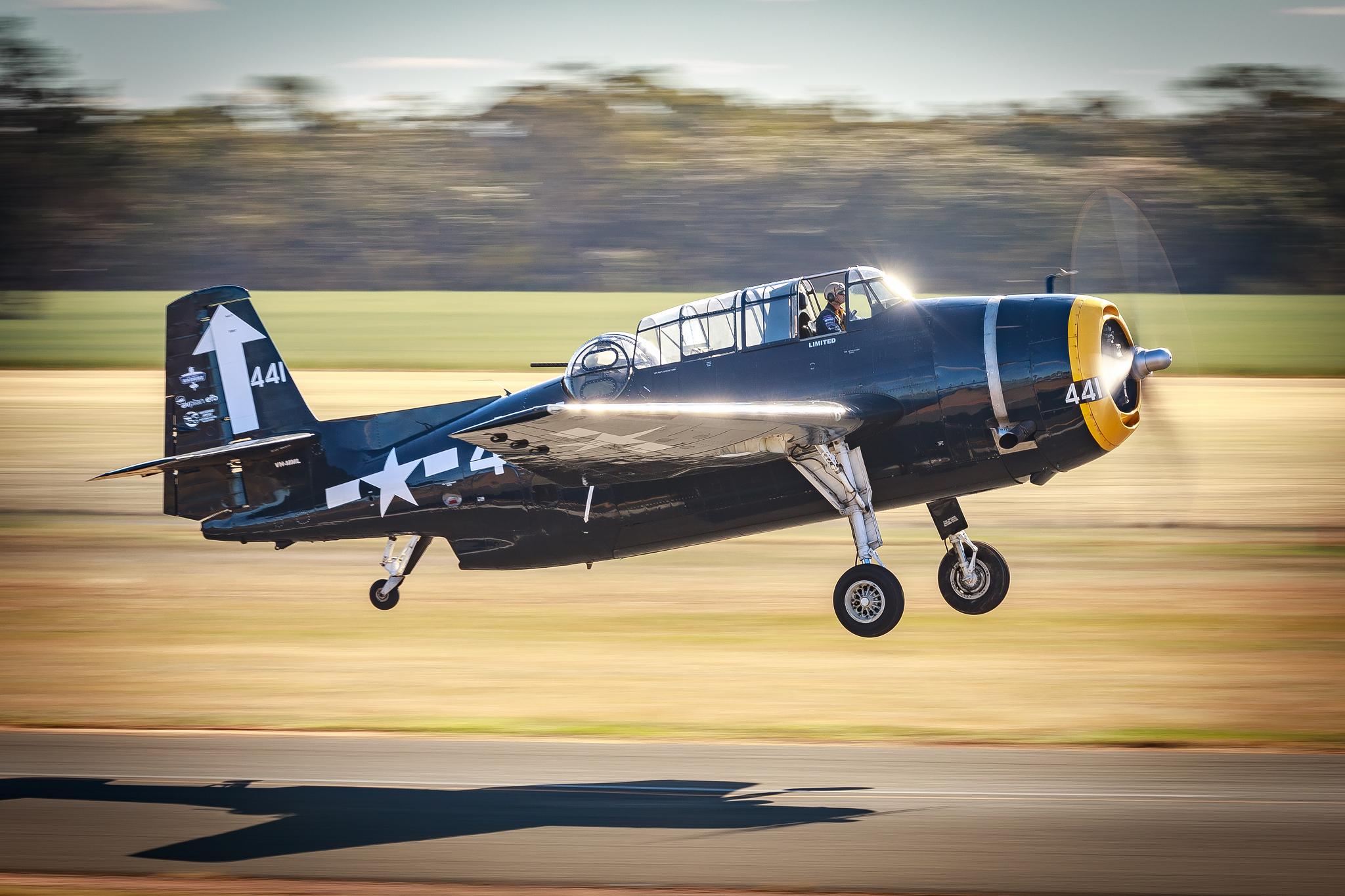 The Temora Aviation Museum is an Australian aviation museum located in Temora, New South Wales. The museum was established in late 1999, based on the collection of warbird aircraft owned by David Lowy. Lowy remains the president and founder of the museum, which is overseen by a four-member governing committee. The museum is home to many historic ex-military aircraft that range from the World War II era to the Vietnam War era and holds aircraft showcase (on the 1st & 3rd Saturdays of most months) to display some of its operating aircraft. 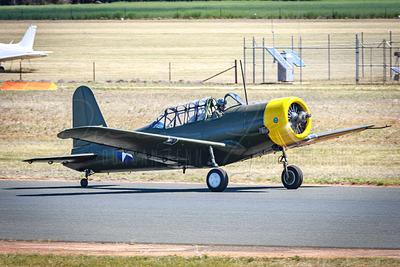 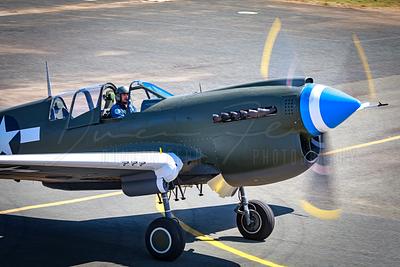 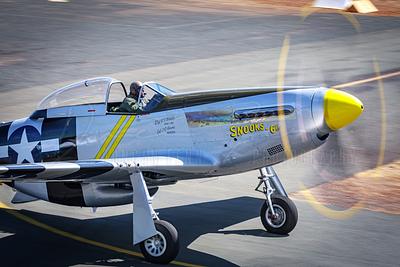 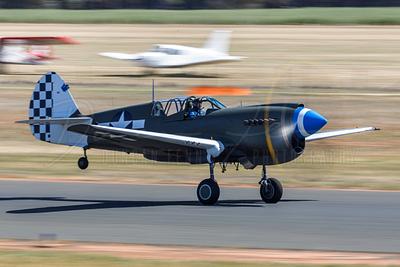 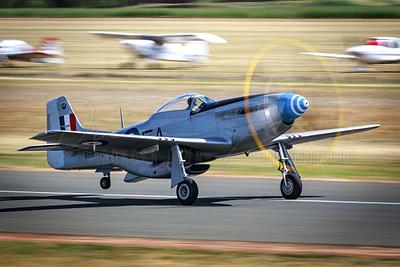 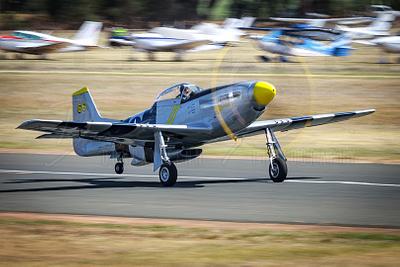 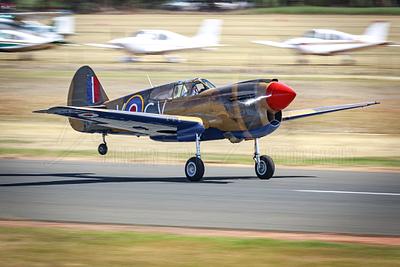 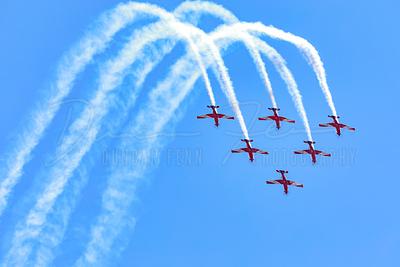 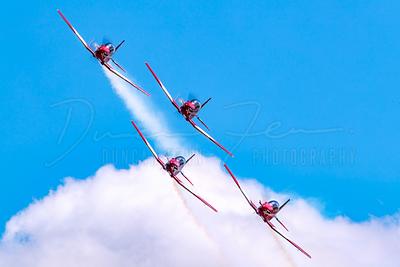 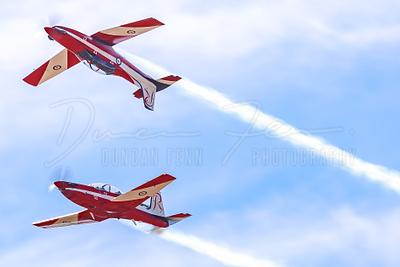 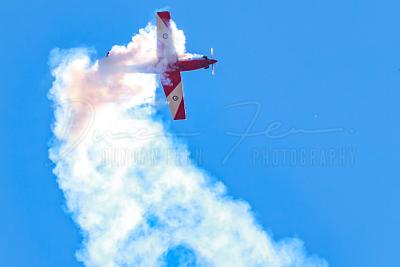 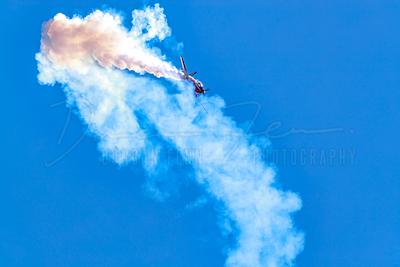 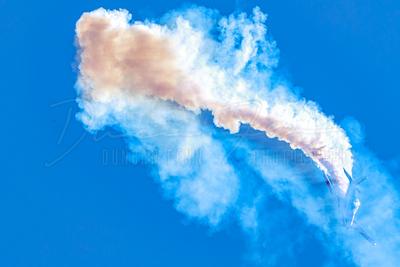 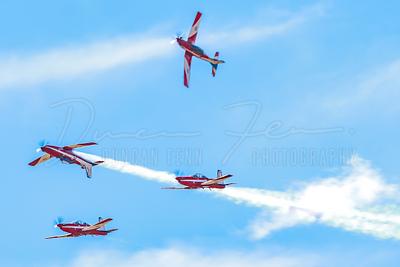 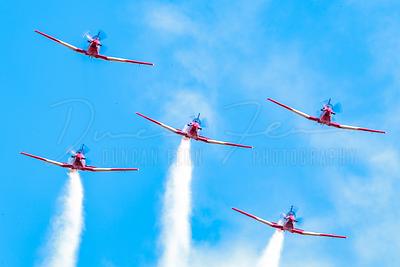 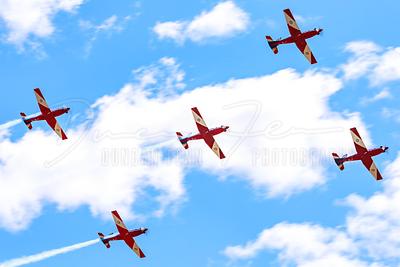 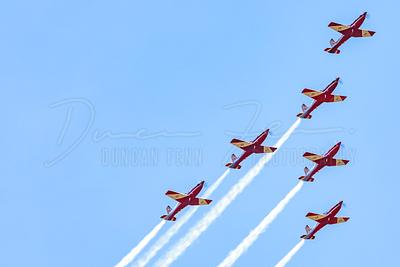 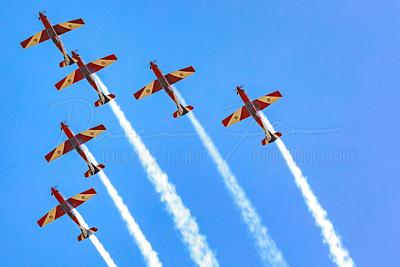 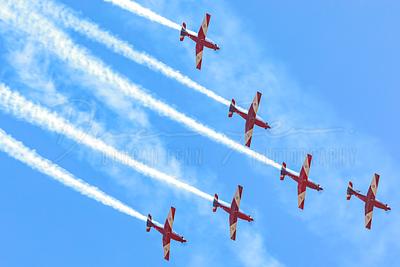 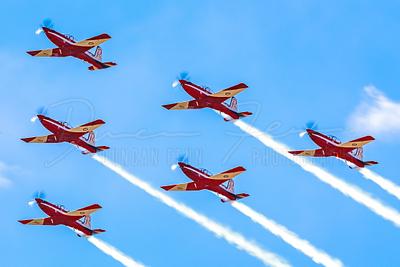 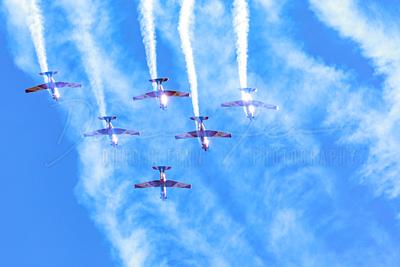 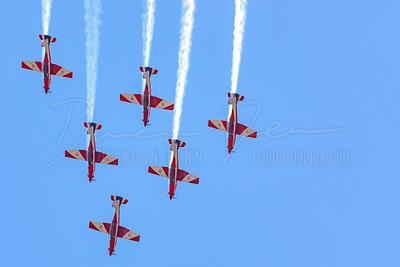 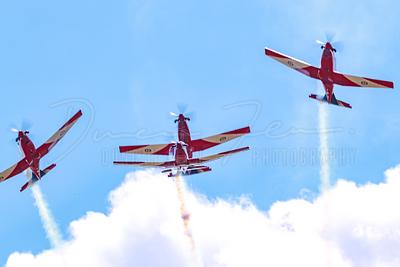 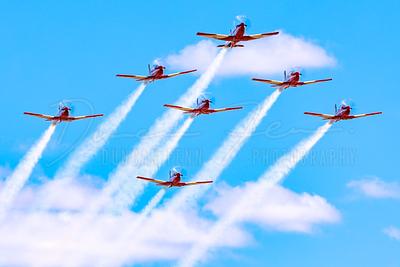