Your shopping cart is empty

Continue Shopping
SUBTOTAL A$0.00
Minimum order amount should be A$0.00 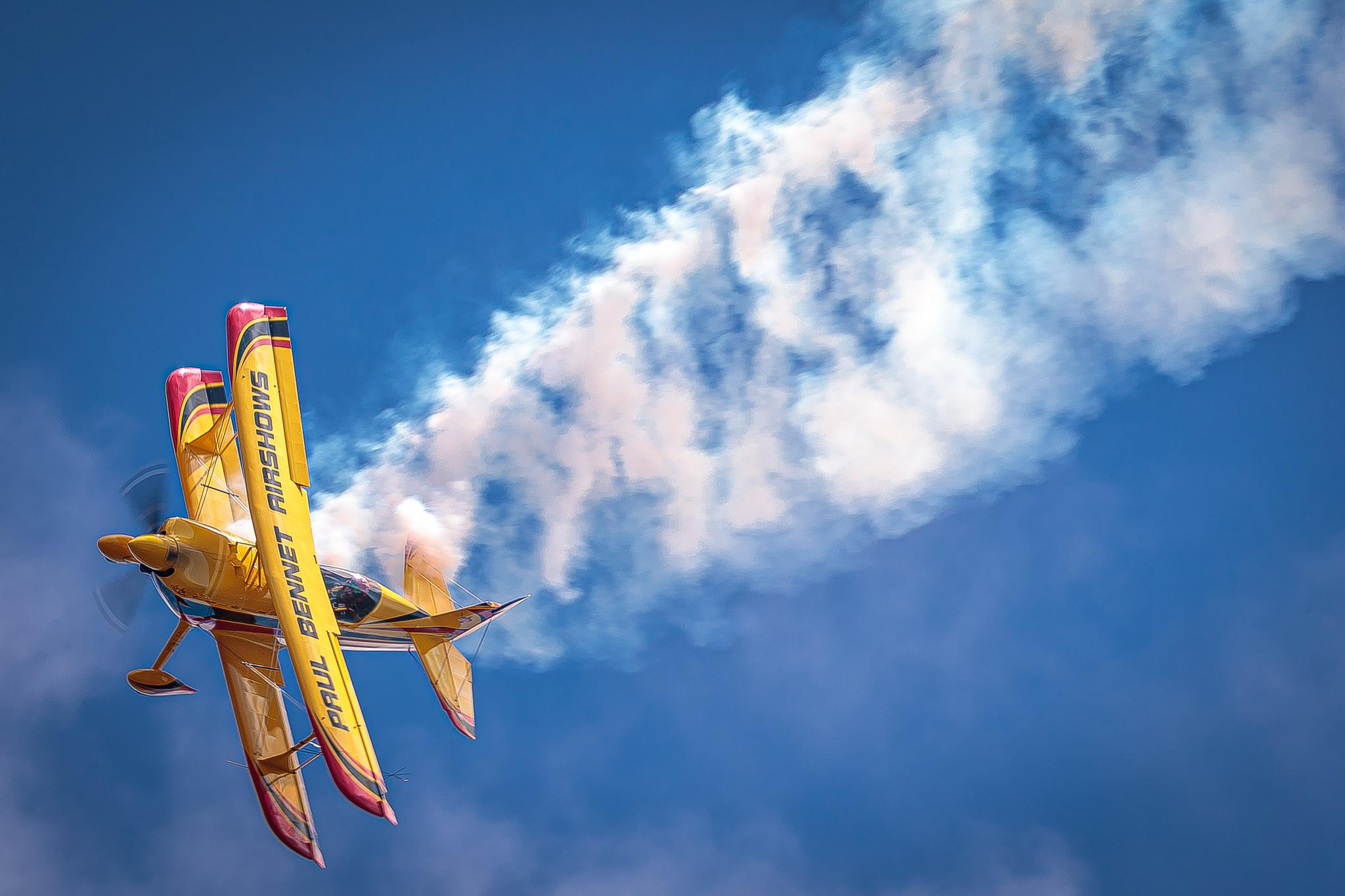 Paul Bennet is an Australian aerobatic pilot. He has placed first in the Australian Aerobatic Championships in both the Advanced and Unlimited category. Outside of competition aerobatics he is also a well known international airshow performer flying a wide range of aircraft.

Paul’s competitive flying history leads an accomplished path. In 2008 Paul achieved the title of the National Advanced Aerobatic Champion and then the following year became the National Unlimited Aerobatic Champion, receiving the Phillips Cup. In 2011 and 2012 Paul won Unlimited in both the Queensland and Victorian State Championships and most recently, in November 2016, Paul won the award of Australian Freestyle Aerobatic Champion and continues to hold this title. As one of only a handful of Australian Pilots to hold a ground level aerobatics approval, he is also a delegate for the Civil Aviation Safety Authority to issue aerobatic endorsements to this height as well as being a flying instructor.

In 2005 he began Paul Bennet Airshows, a company offering air show management and air displays. Paul’s aeroplane, the Wolf Pitts Pro biplane, was originally built by Steve Wolf of Wolf Aircraft for Wyche T. Colman III and its engine is claimed to produce more than 400 horsepower. The Wolf Pitts Pro weighs 1200 pounds and is equipped with a unique set of wings that give the aircraft a roll rate of 350 degrees per second. The tail on the aeroplane is modeled after the tail used on high-performance radio control aircraft. 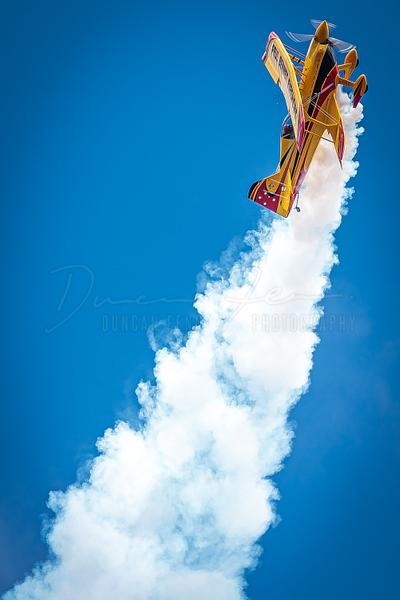 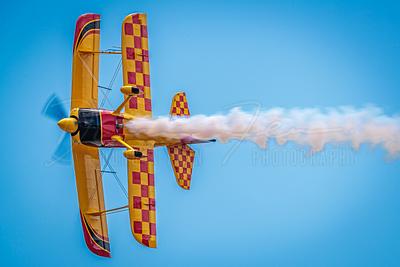 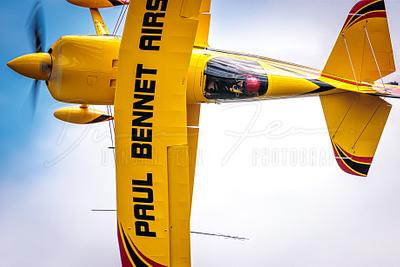 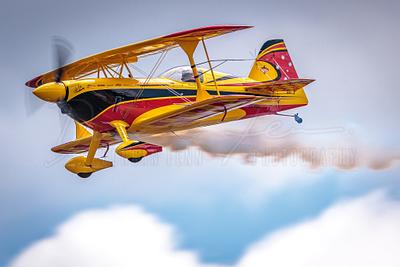 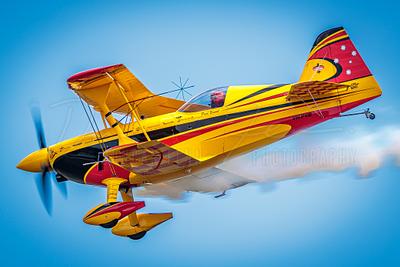 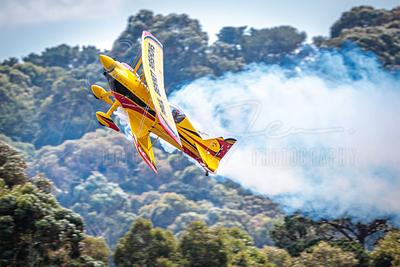 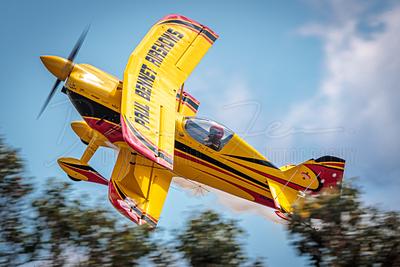 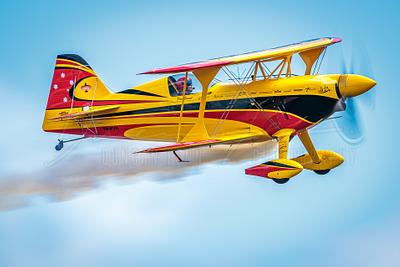 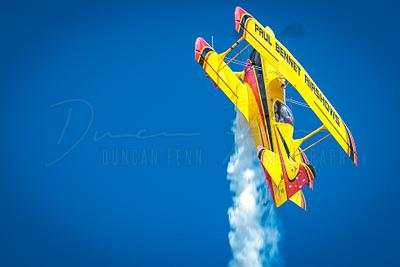 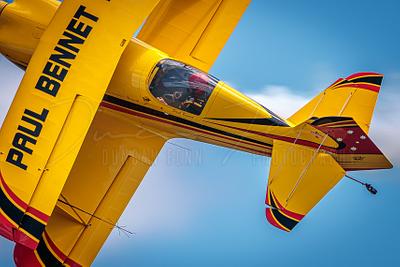 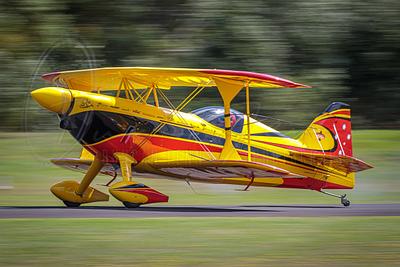 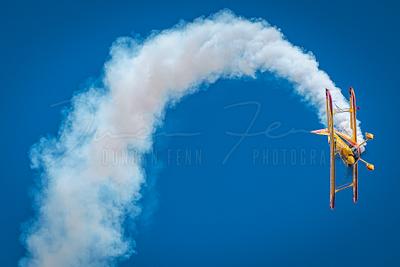 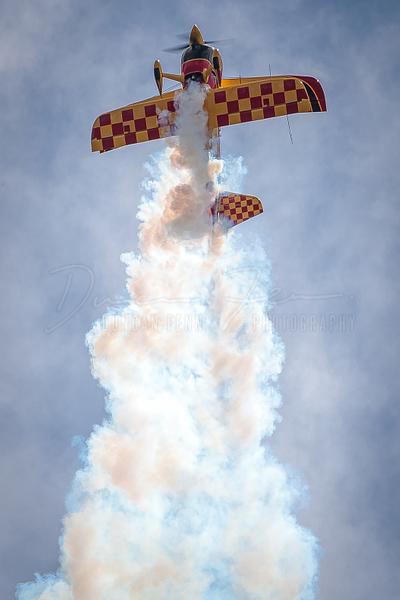 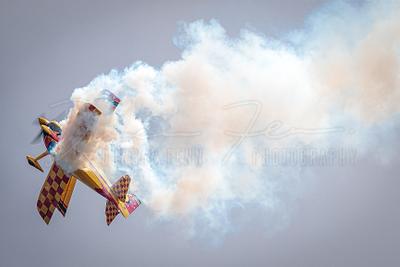 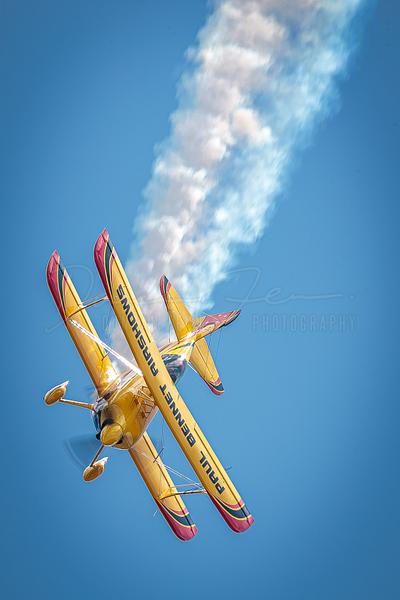 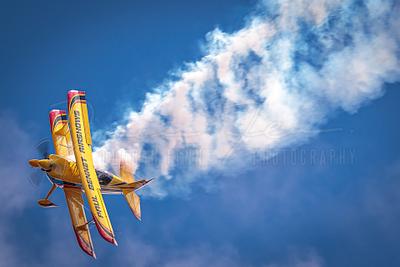 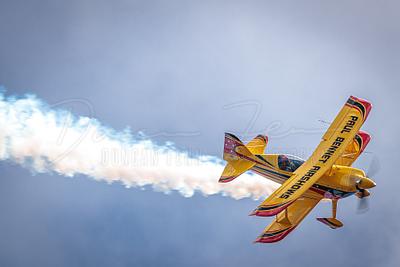 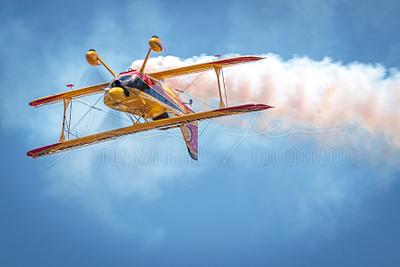 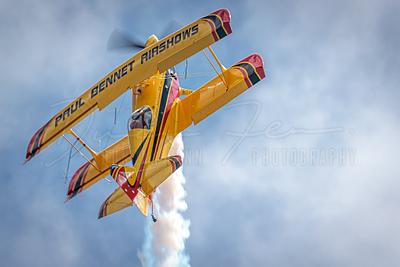 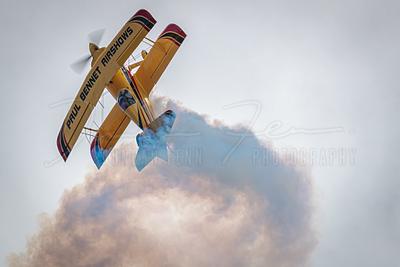 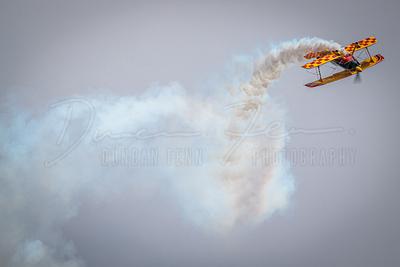 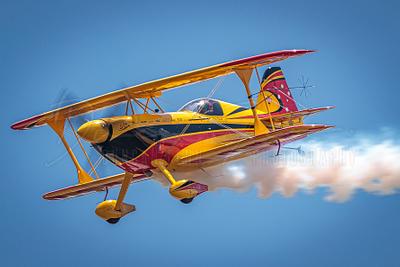 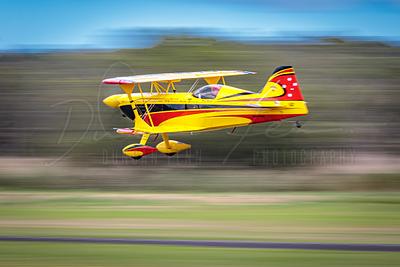